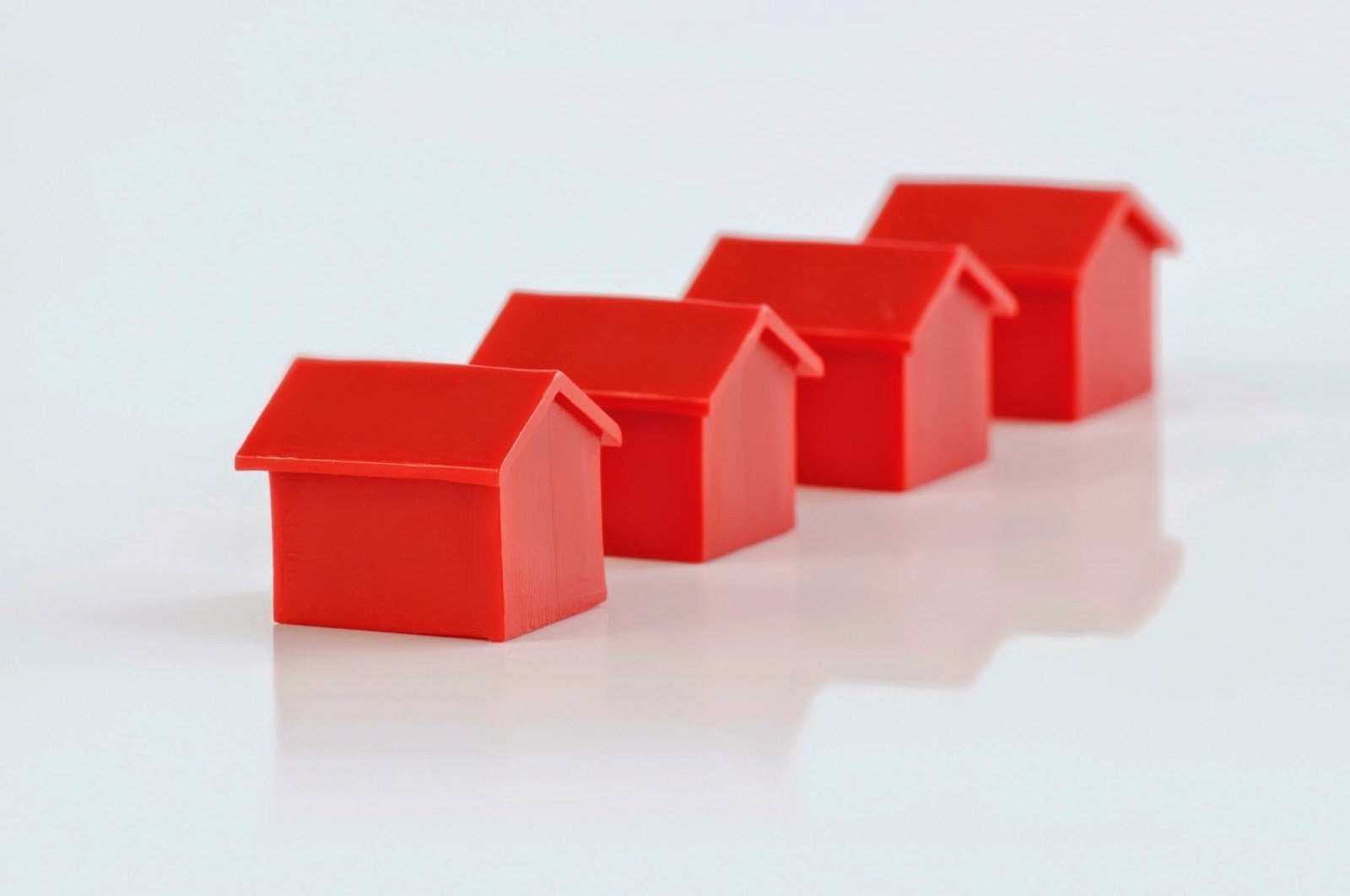 The Fraser Valley Real Estate Board processed 784 sales of all property types on its Multiple Listing Service® (MLS®) in January, a 2 per cent decrease compared to sales in December 2018, and a 35.2 per cent decrease compared to the 1,210 sales in January of last year.
Of the 784 total sales, 250 were residential detached homes, 190 were townhouses, and 257 were apartments. This is the first time in the Board’s history that apartments have outsold residential detached homes during a month.
“This remains a challenging environment for buyers and sellers alike,” said John Barbisan, President of the Board. “Factors such as reduced buying power, changing expectations for pricing, and a recovering inventory are all having an impact.”
There were 5,995 active listings available in the Fraser Valley at the end of January, an increase of 9.9 per cent compared to December 2018’s inventory and an increase of 51.3 per cent year-over-year.
Additionally, 2,609 new listings were received by the Board for the month, a significant increase compared to December 2018’s intake of 978 new listings and a 24.7 per cent increase compared year-over-year."
Historically, January months start slowly, and 2019 is following that trend,” explained Barbisan. “Pricing for each of our major residential property types remains either stable or decreased in most areas. This isn’t necessarily indicative of what’s to come in 2019, but it reinforces the need to be aware of what’s happening in your local market in order to be effective.”
For the Fraser Valley region, the average number of days to sell an apartment in January was 45, and 44 for townhomes. Single family detached homes remained on the market for an average of 55 days before selling.
HPI® Benchmark Price Activity
Full package:
http://www.fvreb.bc.ca/statistics/Package201901.pdf