SURREY, BC – The Fraser Valley housing market saw slight increases in both total transactions and overall inventory this month after sales hit their lowest point for the year in September. 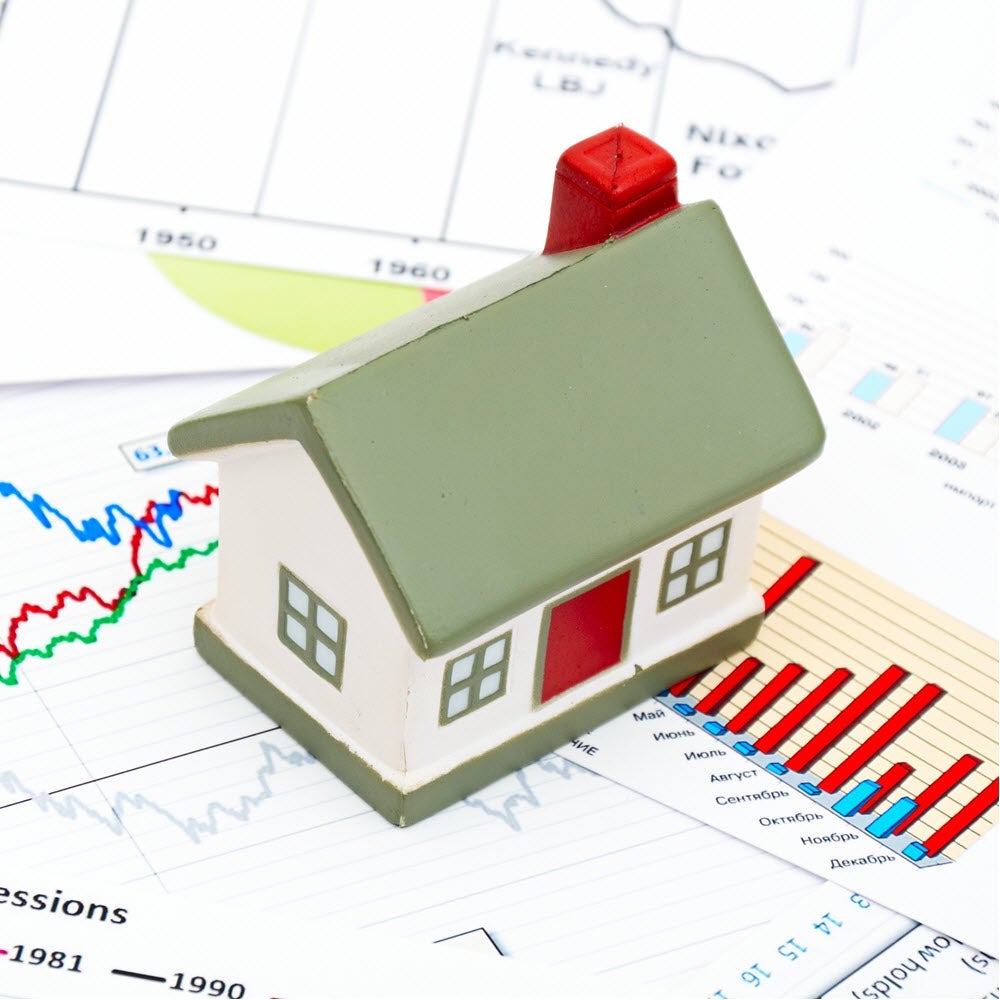