SURREY, BC – The Fraser Valley housing market had its second highest selling year on record in 2017, with total MLS® transactions and dollar volume sold behind only 2016’s unprecedented level of activity. 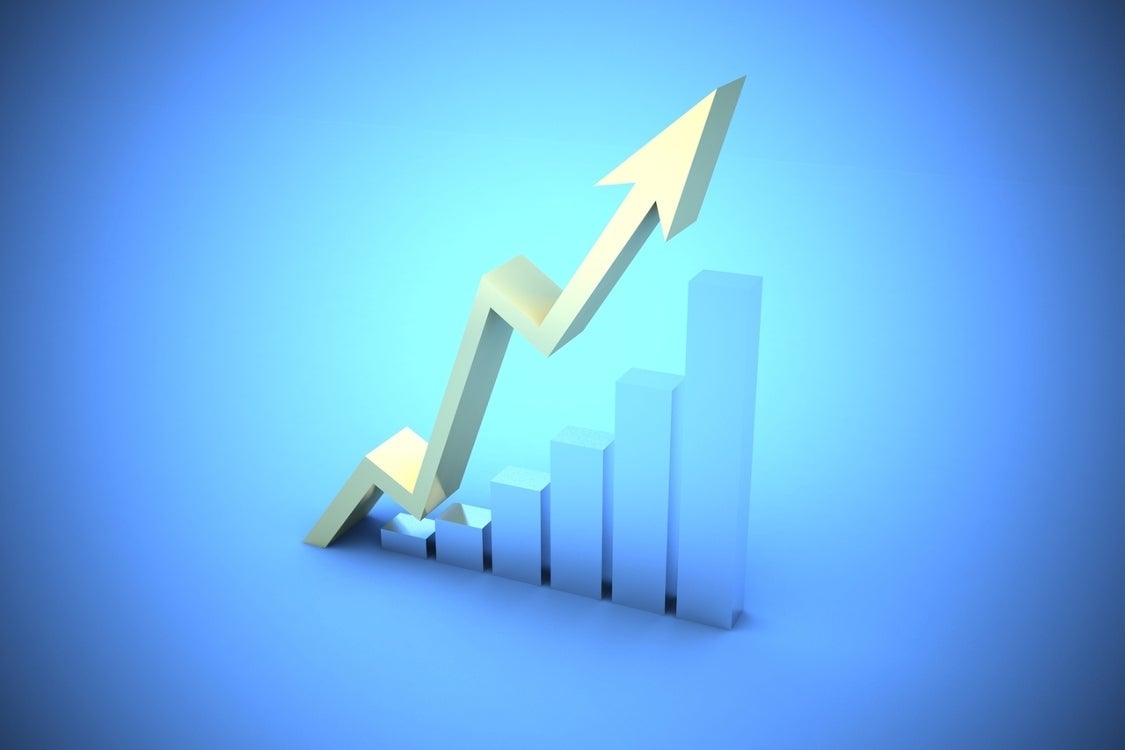 The Board’s Multiple Listing Service® (MLS®) processed 22,338 sales in 2017, 7.3 per cent less than the record of 23,974 sales set in 2016. The total dollar volume of MLS® sales was $15.7 billion, coming out slightly beneath 2016’s record setting total dollar volume of $16.2 billion.
Of the total transactions for the year, 5,198 were townhouses sold and 6,183 were apartments, together representing over half of overall market activity for the region. This was also the highest total annual sales for apartments in the Board’s history.
“Much of the market’s momentum through 2017 came from the incredible shift in demand to attached-style homes, particularly in our larger communities,” remarked Gopal Sahota, President of the Board.
“While prices continued to see slight gains month-to-month, a lot of our attached inventory remained affordable and an excellent option for consumers of all types.” 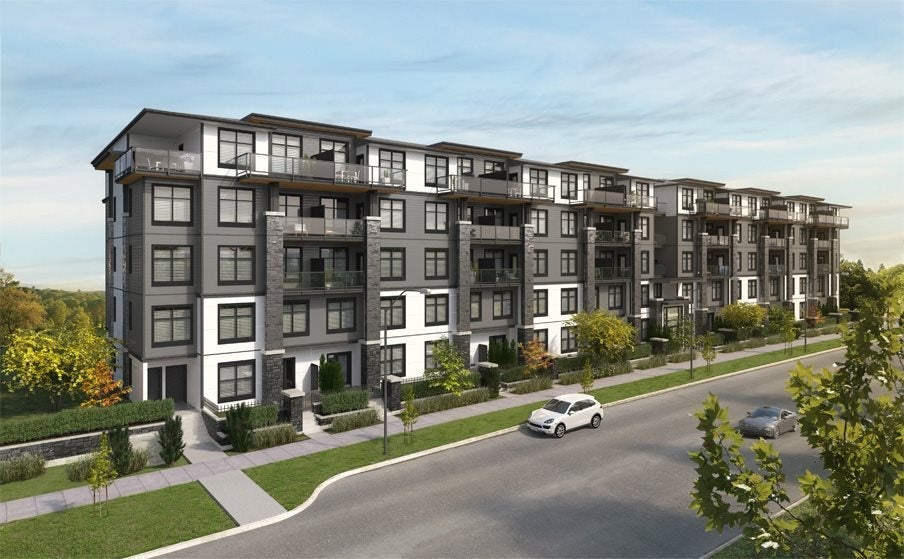