VANCOUVER -- Canada's two hottest housing markets experienced above-average home sales last month, according to local real estate board figures, as buyers appear to be snapping up properties ahead of new mortgage requirements in January.
Vancouver area home sales jumped 7.1 per cent from September to October with 3,022 properties sold, and 35.2 per cent from the same month last year, according to the Real Estate Board of Greater Vancouver.The federal government's plans to tighten mortgage requirements helped spur short-term activity, said the board's president Jill Oudil in a statement. 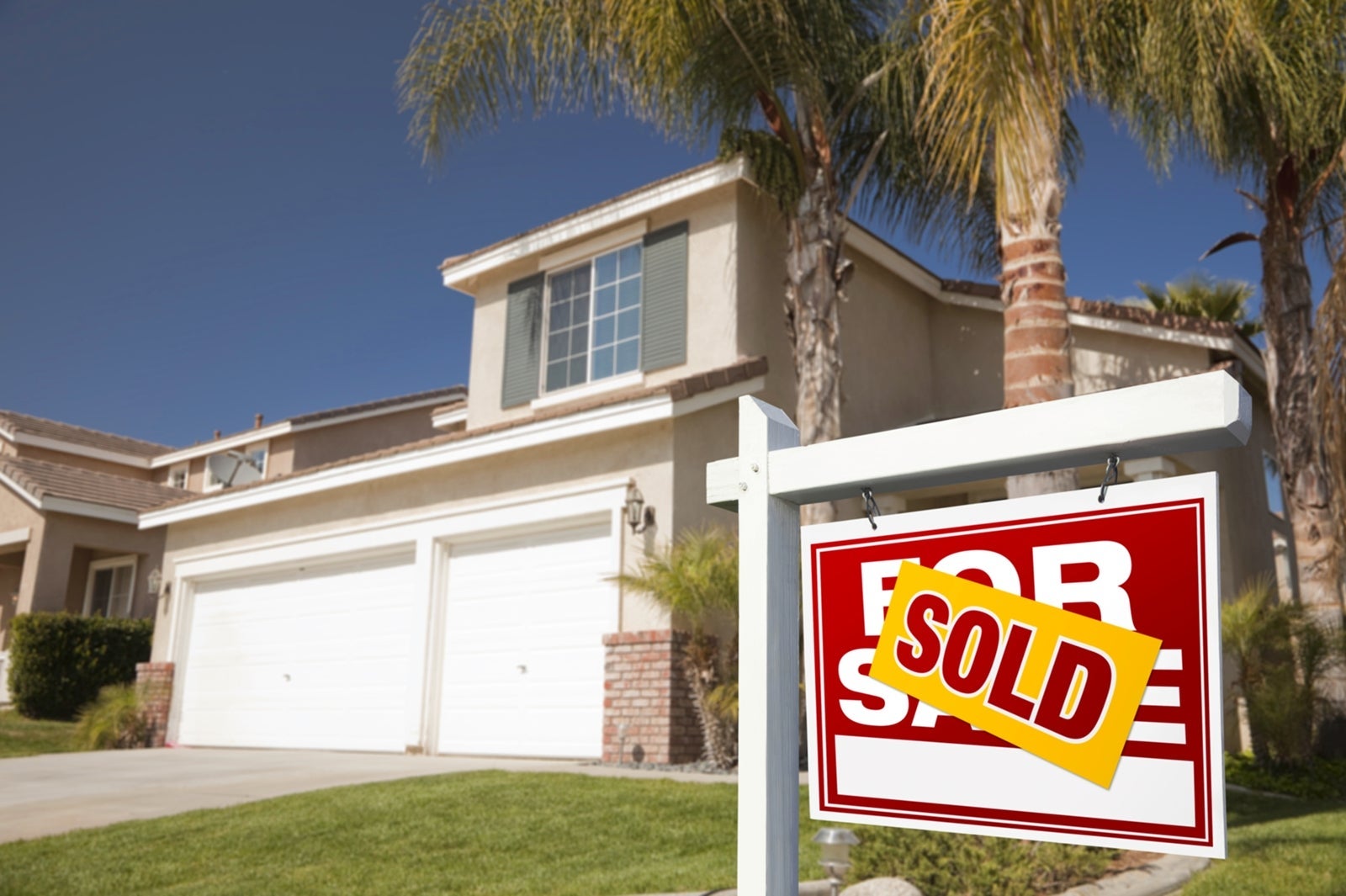 The Office of the Superintendent of Financial Institutions will implement new lending guidelines at the beginning of next year. Among the changes being considered is a requirement that homebuyers who do not require mortgage insurance still have to show they can make their payments if interest rates rise.
"We have definitely seen some spur in activity, likely for any buyers that are wanting to make sure they jump in before the change in the rules," she said.Additionally, some buyers may be trying to beat any further Bank of Canada interest rates hikes, she said.
In Toronto, home sales rebounded by 12 per cent from September to October with 7,118 homes sold, according to the Toronto Real Estate Board. That's down about 27 per cent from Oct. 2016.
Every year, the board generally sees a jump in sales between the two months, said board president Tim Syrianos, but this year's "was more pronounced than usual" compared to the previous 10 years.
"While the number of transactions was still down relative to last year's record pace, it certainly does appear that sales momentum is picking up," he said.The Greater Toronto Area's hot housing market was dampened after the provincial government imposed a number of measures, including a tax on foreign buyers, earlier this year.
In addition, the Bank of Canada raised interest rates twice in recent months to the current overnight rate of one per cent, signalling a clampdown on cheap borrowing and driving the big bank prime rates and the cost of variable-rate mortgages higher. The cost of new fixed-rate mortgages have also risen as yields on the bond market moved up.
The policy-driven changes in the Toronto market, which include a tax on foreign buyers, have followed the trajectory of the Vancouver market, with a pullback directly after new rules were introduced followed by a pick up after a relatively short time, said TREB's director of market analysis Jason Mercer."It appears that the psychological impact of the Fair Housing Plan, including the tax on foreign buyers, is starting to unwind."TREB will conduct its annual poll this month and next, which will include a look at whether recent and proposed government policy changes impacted potential homebuyers and sellers' intentions, he said.
The average selling price for a home in Vancouver last month was $1,042,300 -- up half a per cent from September and 12.4 per cent from the same time last year, according to the Vancouver board.In Toronto, the average selling price was $780,104, up less than one per cent from September but up 2.3 per cent compared with October 2016, according to the Toronto board.Price growth in both cities was driven by appreciation in townhomes and condos.
In the Vancouver area, the benchmark price of a condo rose to $642,000 in October. That's up one per cent from the previous month and 22.7 per cent from Oct. 2016. The townhouse price jumped to $802,400 -- up two per cent from September and 17.7 per cent from the same month last year.
Oudil attributes that to high demand with limited supply, as well as shifting preferences for smaller yards due to hectic lives.
The average price of a townhouse in the GTA was up 7.4 per cent year-over-year at $629,507, while the average condo price was $523,041 up 22 per cent year-over-year, the most of any housing type.